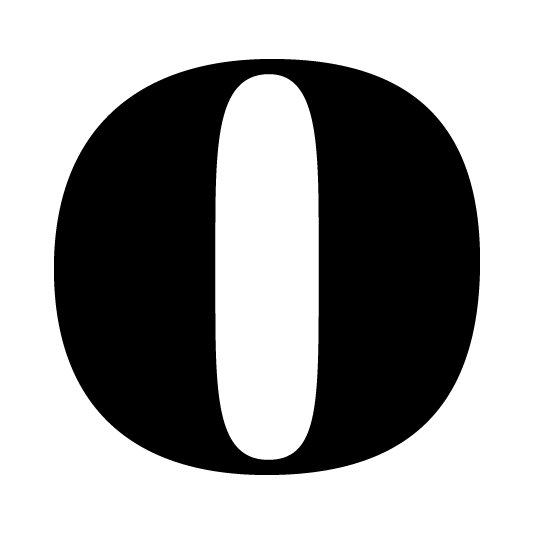 New Catalogue Design for Área: Lugar de Proyectos - Programa de Residencias con la residencia de Ada Del Pilar Ortiz. Area: Lugar de Proyectos was founded in 2005 in Caguas, has since served as a meeting point and space for professional artists and curators in formation. During the Quintin Rivera Toro direction (2005 - 2007), artists from different disciplines, academics and professionals from various fields participated in a program of events that incorporated film screening and discussion, group and solo exhibitions accompanied mediated talks, reviews, forums and international projects. In 2007 Ralph Vazquez directs the program of exhibitions, giving a new focus within the parameters previously defined management of Rivera Toro,offering diversity in the profiles of participating artists and thematic diversity in the exhibitions. During the stay of Vazquez as guest curator, Area space the program was full focused on the production of visual art. Following him, Natalia Martinez (2008) after participating as part of the first group of artists devoted Area residents to coordinate the residency program, through which area received more than one occasion, local and Latin American artists built a dynamic picture of discussions and exchanges. Since then, follows a model derived from the residency program, through which, the space maintains a permanently open call and get proposals from artists for residencies and exhibitions.

You may also like this
Editorial, Books & Menu Design

At omlte studio we are always interested in hearing about your next idea or project and how we could be a part of it.

Feel free to call or email.